“Shame on You” is a clear indication of the progress of these young musicians, and is produced by Nick Brine.

The track was launched on Revivalry’s own Radio show and was also aired on radio in Australia. 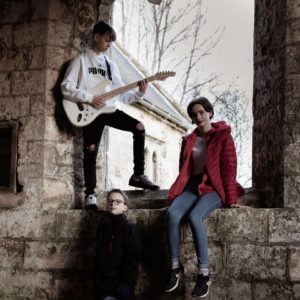