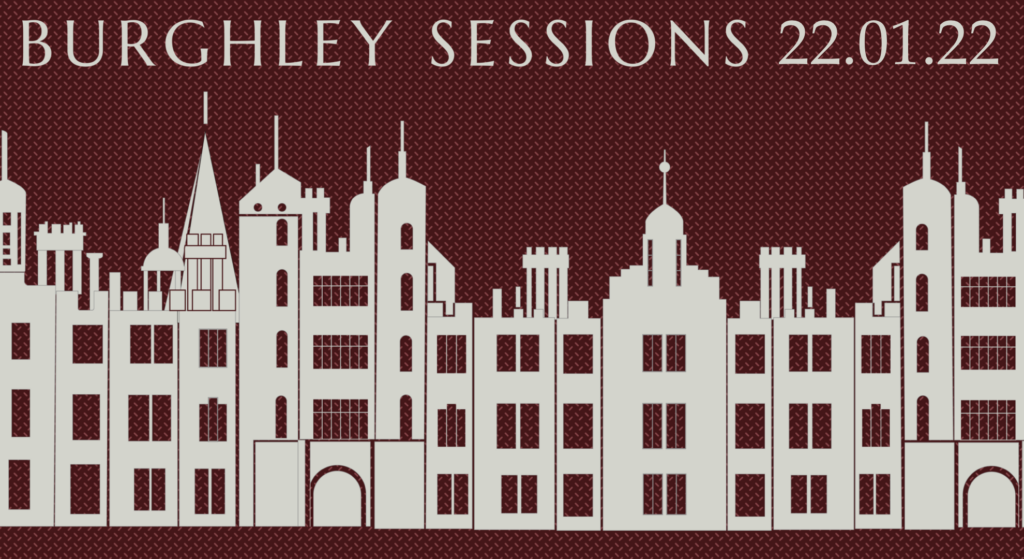 In September 2021, we were delighted to return to the beautiful surroundings of Burghley House to film our Burghley sessions, which showcases an important part of Stamford’s musical history. The concert was filmed in the Great Hall of Burghley House, where it was documented that concerts took place there in the 18th Century.

The music featured in this online concert is all taken from the remarkable music collection at Burghley House which was compiled by the Earls of Exeter in the 17th and 18th centuries. The performance features arias by Handel from Semele and Tamerlano as well as a Recorder concerto by Vivaldi, theatre music by Purcell and a trumpet concerto by the little known English composer, Capel Bond (1730-1790).

As well as this, a couple of the shorter pieces were filmed at St Martin’s Church, Stamford. This church has a strong connection to Burghley House as it is where former Earls and Lords of Burghley are buried including William Cecil, Chief Adviser to Elizabeth I.