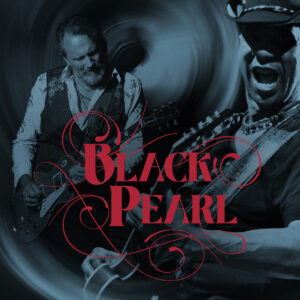 Originally conceived as a song writing project between Muddy and Pete during loackdown , the former Motown signing Marcus Malone quickly came on board to add his unique vocal phrasing to a project that spans rock, blues, Americana and Latino.

Helsinki born, UK based Muddy Manninen was the songwriter and guitarist for Wishbone Ash for 4 albums over 13 years. He also worked on the Tom Dowd produced Gringos Locos album ‘Punch Drunk’. In 2017 he became a solo artist and has cut 2 albums while continuing to work with saxophonist Patsy Gamble.

Detroit born Marcus Malone learnt his craft opening for the likes of Bob Seger and Iggy Pop, before being coveted by Motown records. He was relocated to LA by Ike Turner’s management and the result was the all star ‘Marcus’ album, still available on Rock Candy records. He has cut 7 solo albums and has enjoyed both IBBA and Dutch Hit Tracks success with the Malone Sibun album ‘Come Together’.

Pete Feenstra is an award winning blues promoter, blues-rock DJ and songwriter. who topped the German Roots rock charts. Pete is well known to LAAMB subscribers as he has played several tracks on his award winning radio shows, by local musicians, including Dave Hunt and Whiffing The Peaches. 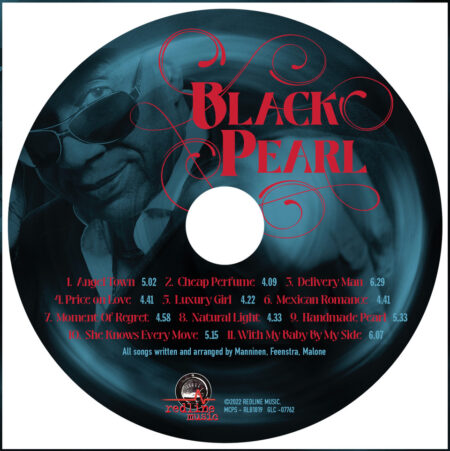 “I had just completed my River Flows” album and then we had to lock down. I was talking to Pete about some song ideas, but I wanted someone else to sing them.”

“Pete contacted me about a song writing project with Muddy for an EP. It was lockdown, we had time on our hand, I liked the songs and we just dived in deep to see what we could come up with.”

“The idea was to tap into honest emotions and thematic narratives with an open-ended musical approach. It took us to places we hadn’t imagined.”

10) She Know Every Move: Funky blues into proggy feel inspired by Little Feat

11) With My baby By My Side: Cinematic and portentous feel.