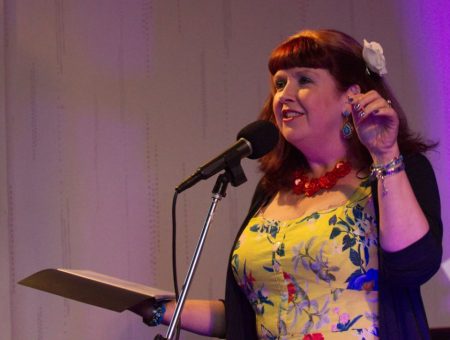 Josie Moon is a Writer, based in North East Lincolnshire.

I’ve referred to Josie as a “Writer” because she is a Poet and Novelist, and she says that when she’s not writing, she’s thinking about writing or planning  new writing projects.

Major works include “The Ninth Wave”, “Poems from the Swamp” and “A Requiem”, an impressive 40+ page “Ode” in book form, accompanied with music by The Alan Barnes Octet.

The musical version is available on CD. Details can be found below or by visiting Josie’s web site. (See also below).

In 2015, Josie worked in conjunction with composer and guitarist, Pat McCarthy, to create poems and music that became the Jazz/Spoken word project, “A Fish Tale”. Working with Jazz composer and musician, Alan Barnes, the project ended up as a suite for 8 musicians. The project, premiered at Grimsby Jazz and the Cleethorpes Jazz Festival in 2017, the work was then toured nationally.

As with “A Requiem” the poetry collection and CD are available to buy.

In addition to creating these projects, Josie also facilitates workshops for adults and young people, focusing on writing to explore creativity and ideas. Josie’s person centred approach brings out the potential to open up possibilities for her students.

Josie is also available for readings and workshops, projects facilitated to suit a number of settings and requirements. 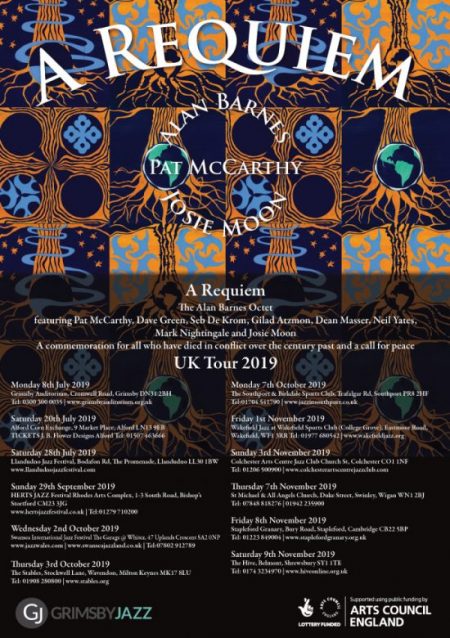