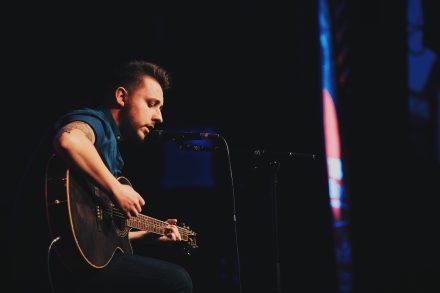 Originally from Hertfordshire, Ben discovered his passion for music after fishing out his mother’s old acoustic guitar in the attic of his childhood home.

During his years at College/University studying the Performing Arts, Ben further developed his songwriting and released his debut EP ‘Light & Shade’ back in 2018.

Since graduating, Ben has been extremely active in the Lincoln music scene.

As well as having gained support from BBC Introducing in Lincolnshire, and also having the chance to play on the Introducing stage at 2Q Festival in 2019, Ben released a single ‘Do You Hear the Rain?’ available on (See Link below).

Currently working on his second EP, Ben has scheduled it for release in 2021. 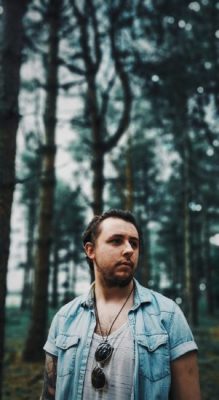