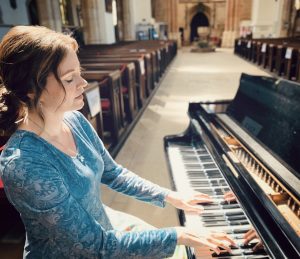 Caroline Leighton is a Classical musician and composer based in Tealby, Lincolnshire, UK.

Caroline studied piano with her mother, a graduate of the Birmingham Conservatoire, and won the ‘Classical Pianist of the Year’ award twice whilst at Music College in Leeds. Her choral music has been performed across the UK, with recent highlights including ‘Ave Verum Corpus’ at Westminster Abbey.

On All Souls Day, 2019, Caroline worked with composer and conductor Matthew Coleridge in a ‘Come and Sing’ workshop and performance of his Requiem. 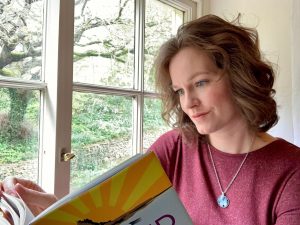 Caroline has recently been published by Encore and has received a BBC commission to set to music, a poem by Anne Atkins, a regular broadcaster on R4’s Thought For the Day.

On Friday 13th August at 1pm at St. James’ Church, Louth, Caroline will be giving a FREE recital of German and English song with Allan Smith, choir director and organist at the church.

Caroline has recently spent time in two monasteries as part of her calling and spiritual path, experiences which she also talks about in the current issue of More To Life Magazine.

You can view video’s on Caroline’s Youtube channel (see links below). 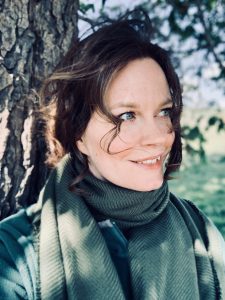