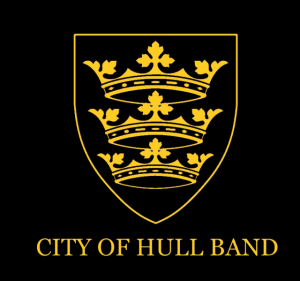 The City of Hull Band (formerly EYMS Band), is a brass band, based, strange as it may seem, in Hull.

Under the Leadership of Musical Director, Stig Maersk, the band is the North of England Champions 2019.

The final time the band performed together as EYMS, they certainly did it in style! On Sunday 17th March, performing not only from a number one draw, but also, due to unforseen circumstances, with two players short, they did themselves proud and became the North of England Champions 2019.

The band and Musical Director are absolutely thrilled with the outcome and the way they played, and were delighted that their playing finesse was rewarded even further in the form of 3 individual prizes and a section prize, rewarding the talents of Neil Day (Best Principal Cornet), Melanie Ornsby (Best Euphonium), Mark Unsworth (Best Trombone) and David Fox, Hayden Ellams and Stephen Gibson (Best Bass Section). 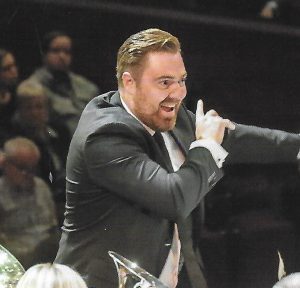 Stig, originally from Denmark, moved to Yorkshire with his wife, in 2012, and was appointed as Musical Director of the East Yorkshire Motor Services Band in February 2016.

He played Principal cornet with the Danish National Champion Band – Concord Brass, then went on to study and play trumpet at the Danish Royal Academy. He has played professionally with the Aarhus Symphony Orchestra, and the Band of the Royal Danish Guards. He also became Musical Director of the Aarhus Band and the Concord Band.

In 2013, Stig was appointed as the Musical Director for the National Youth Band of Denmark. Since moving to the United Kingdom he has conducted a number of other bands, including the Hepworth Band, Pemberton Old Wigan Band, Wakefield Metropolitan Band, and the Yorkshire Imperial Band.

Please visit the links below for more information on the band. 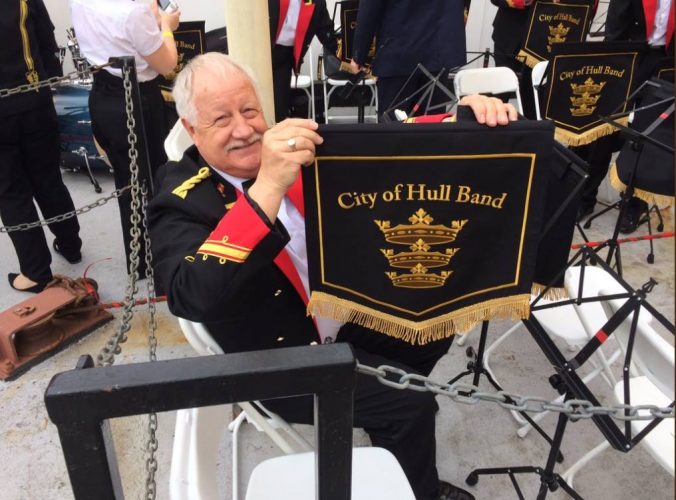