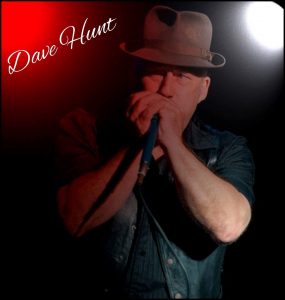 Dave Hunt is a blues/rock musician from Lincolnshire. As well as his solo career, Dave was also Lead Singer/Harmonica Man with the now defunct, Legendary Nighthawks. 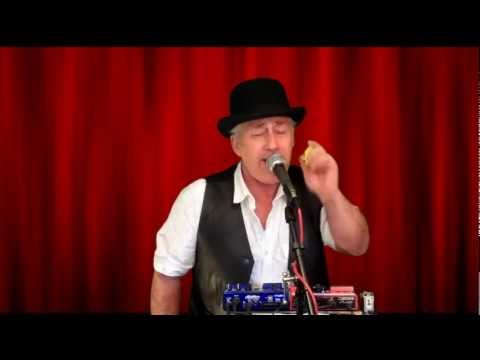 Dave lists his interests as:

With his current (Oct 2017) EP, “Shade of Grey”,  Dave has teamed up with producer, Andy Littlewood, who also features as guest vocalist on “Bad Vibe Calling”, inspired by Bo Diddley. 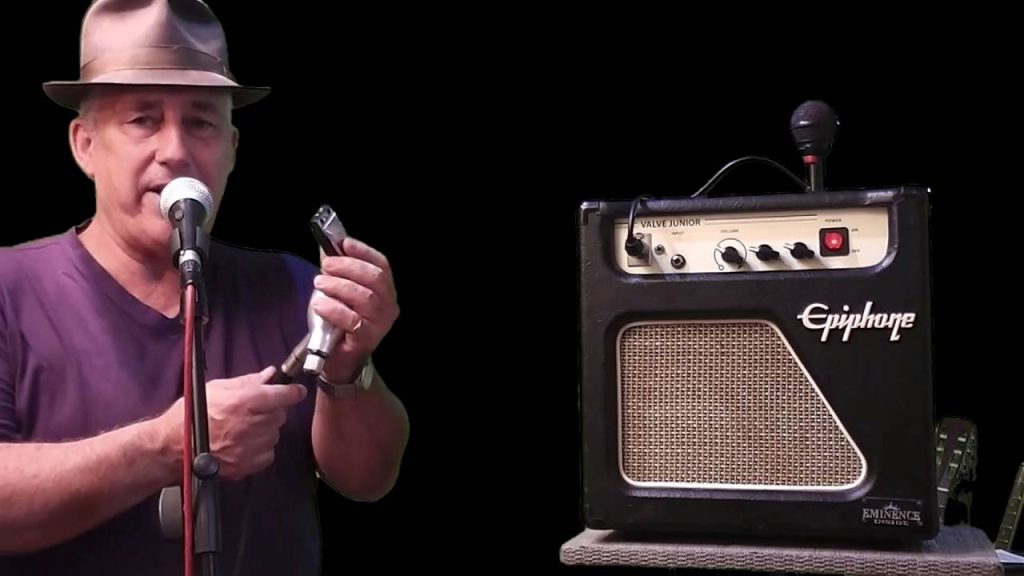