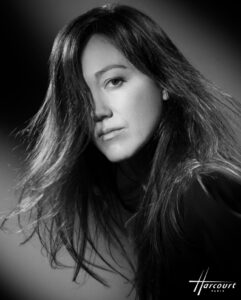 DeLaurentis is a French Cinematic Musician, Composer, Singer and Producer based in Paris, France.

Following years at the Conservatory, DeLaurentis returned to her small hometown, working with keyboards, synthesizers, computers and machines before moving and settling in the French capital in 2015.

Having arrived in Paris, she  recorded two EP’s, creating interest amongst the French music media. A single, ‘A Big Part of A Big Sun’ was featured in the US Hit TV series, “How to get away with murder”.

DeLaurentis builds a wall around her melodies where old and modern synthesizers, pianos, loops and arpeggios mix together. Her universe is described as electro-cinematic music, bright and dark at the same time.

Work on her first album, “Unica” began in 2018, and DeLaurentis spent over 2 years in a studio on the Canal Saint-Martin in Paris, continuously intensifying her relationship with her instruments and technology. The album, to be released on September 3, 2021, has been previewed with the single “Be A Woman”, released in July 2021, being the initiatory journey of the woman and her machine. 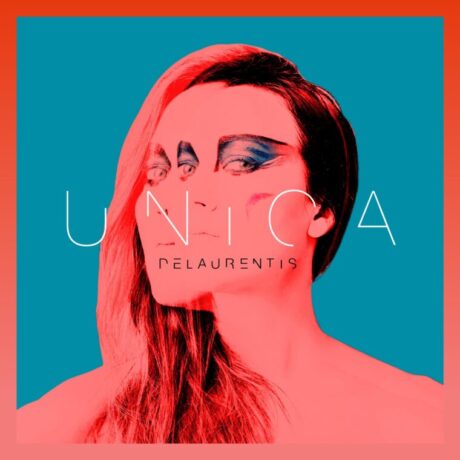 “Be a Woman” will feature in the NEW SONGS category on the next LAAMB Chart Playlists, to be published on Friday, September 17, 2021.