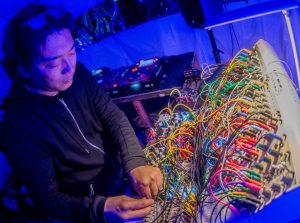 Kenichi Hata, professional name “Hataken”, (or just plain “Ken” to his friends), has been an electronic music producer, performer since the mid 90’s. His musical style employs ambient chilled out grooves using synthesizers to span multiple genres that create a unique style and psychedelic feeling.

Playlist at foot of page. 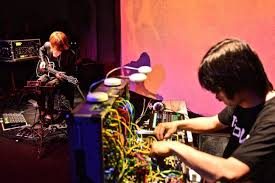 Hataken has taken part in many collaborative projects. Wåveshåper was a project with Greg Hunter which produced an album and a series of live performances in Europe. He is an organizer of the alternative culture underground platform ZEN ZEN.

Hataken performed and recorded with renowned guitarist Sugizo twice, and features on Sugizo’s album and remix in 2018

I first met Hataken when he performed a private gig at Dev Aura (Tetford) in 2012. We remained friends, and in 2018, I introduced him to Jason T Ingram (Fake Zappa), a musician/artist/producer from Portland, Oregon and a collaboration is on the cards when time permits for both musicians.

While visiting our area in the summer of 2012, Hataken wrote and performed two tracks which were inspired by his experience here. The first “Thankyou Guys, Sun” and second “New Side view of Brain”, are featured on our Playlist, as is a brand new track “Lincolnshire” which again, is inspired by his visit to our county. 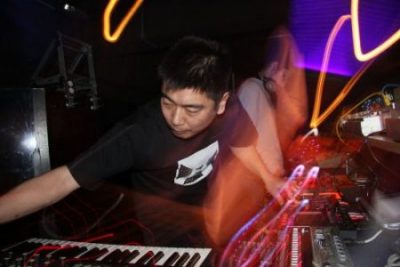 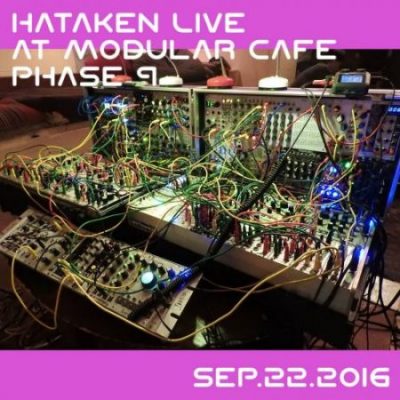 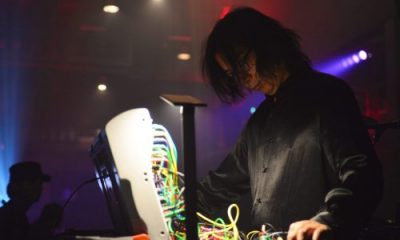 Wåveshåper with Greg Hunter aka Dubsahara