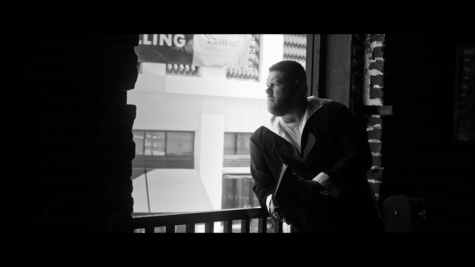 His talent was revealed nationwide for his live performance of “The Facebook Song” on “Jimmy Kimmel Live” in support of the first National UnFriend Day, and he will be releasing his new single “Ben” and music video, on Sept 10, 2021.

Solo and with the Excellent Adventure, the band he performed with from 2013–2016, Homer Marrs has played at rock clubs, gay bars and festivals in his home town of Chicago and on tour across the country. 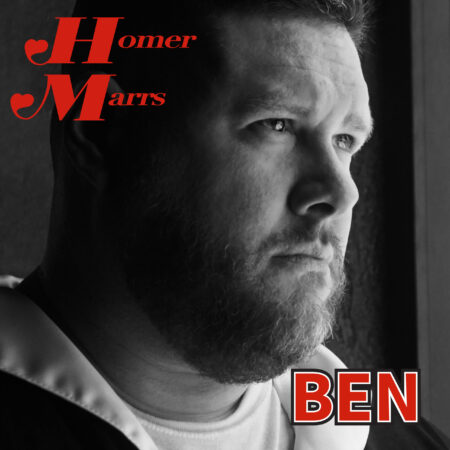 In 2015 Excellent Adventurepublished a music video for their single “It’s Amazing,” starring Gia Gunn of RuPaul’s Drag Race and RuPaul’s Drag Race All Stars. It was the first song off “Fun Size,” a five-song EP they released at the end of August that year.

In 2018, Homer Marrs relocated to Los Angeles that summer to pursue solo music and acting opportunities. He promptly broke his wrist after having a few too many the night he moved into his first L.A. apartment, leading him to make the serious decision to get sober and devote a year to recovery. It was a good call!

Re-engaging with the music industry in 2020, Marrs performed/recorded/video’d several tracks by his contemporeis and influences, including The Pet Shop Boys. In 2021, he covered the Danzig ballad “Sistinas,” which totally described the isolation he and so many were feeling during the pandemic.

And so to “Ben” – a song written from the musician’s heart, covering all sorts of issues including mental health, illness/abuses and emotions. It’s a real tear jerker, but in it’s concept lies the drive to overcome the barriers, and drive towards success. 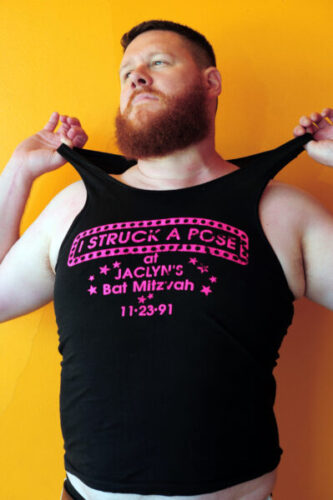