Kieran Campbell is a musician based in Louth, Lincolnshire. Kieran is an experienced performer, through his solo work and  with previous band, The Stallers, which he co-formed in 2012.

Whilst The Stallers were specifically a Punk band, Kieran’s solo work is inspired by protest artists, such as Bob Dylan and Billy Bragg.

Kieran has a philosophy about writing, performing and sharing his music – he says:…

“I play guitar and try and sing, but the vocals are not important, it is the music and lyrics, just want to write stories through my songs, I will play anywhere you ask me to”

…and that just about sums this guy up. 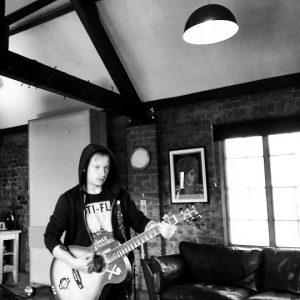 With The Stallers, Kieran supported the “Fighting 4 Louth Hospital” campaign in September 2017, and he has remained involved with the campaign as well as performing charity events, such as the ECHO   “East Coast Homeless Outreach” benefit night at The Priory Hotel in Louth.

Having  disbanded The Stallers in 2018 (one member left and the other two didn’t want to carry the band on as a duo), Kieran has slotted back into his solo work, and is already planning for new recordings.

“Your Own Life” , written and performed by Kieran Campbell,

was also recorded at Pumphouse Studio in 2018. 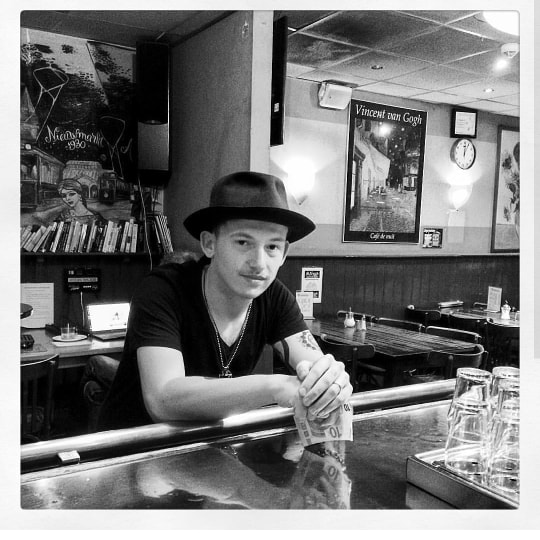