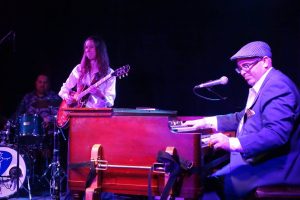 Lazy Eye are a 3 piece Blues band from Woodside in the Adelaide Hills, South Australia.

With more awards than you can poke a mojo hand at, what started as a hair-brained idea between friends medicating their way through jazz school over a bottle of red, has taken them on an adventure that spans the globe.

A multitude of gongs suggest Lazy Eye deliver some of the best original blues Australia has to offer. Here are three.. 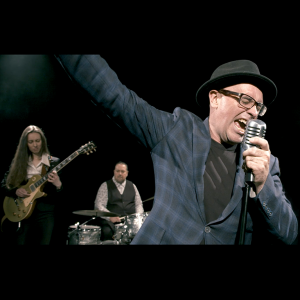 All has not been smooth sailing for the Adelaide band however. While broken down on the side of the highway in their well-worn tour van, Lazy Eye learned they had been named Group Of The Year at the 2015 Australian Blues Music Awards… where they were due to perform!

But regional Australia, where the act cut their teeth is a long way from the famed B.B. Kings Blues Club in Memphis where they played to a packed house just one year later.

Whilst lockdown in South Australia has probably not been as bad as in the UK, the band have released a new single “Can we still be friends”. Here’s the official video. New video clip: Can We Still Be Friends 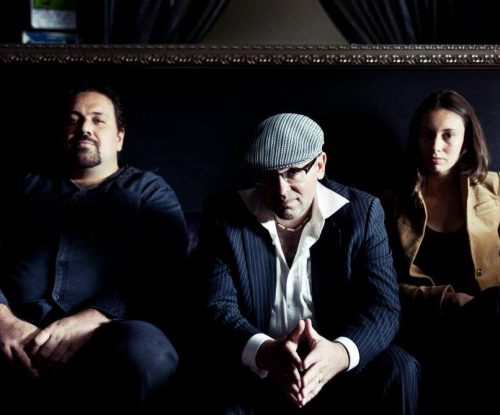