Indie Rock/Jazz trio, Misty Shape was created as a studio band, at the end of 2018 in the city of Voronezh, Russia.

Igor is the author of all the songs of the band, Andrey is an arranger, multi – instrumentalist and sound engineer.

Vocalist is Tanya Spasibukhova who joined the guys shortly after they formed.

In early 2022, the track “Alien Woman” featured on the LAAMB Playlist and on Pete Feenstra’s Rock & Blues Radio show.

At the beginning of 2019, the guys recorded and released the album “Volcano” and having received numerous positive reviews, they continue to work, releasing new EP albums “Midnight Train”, “High and Low” and individual singles, never ceasing to surprise listeners with a wide range of their capabilities. 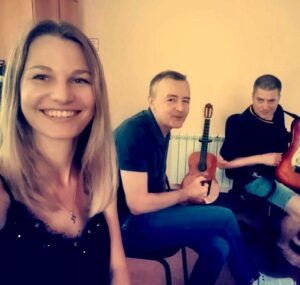 Now the team is working on a new LP album and selecting musicians for live concert activities.

This Indie band play a mixture of rock, jazz and sometimes Blues.

“We love what we do, we put our hearts and souls into every song and are willing to share our music with all music listeners.”

The band describe their music as “music that is is needed by the planet, it is diverse, meaningful, full of drive, positive vibes and energy, it has life”. 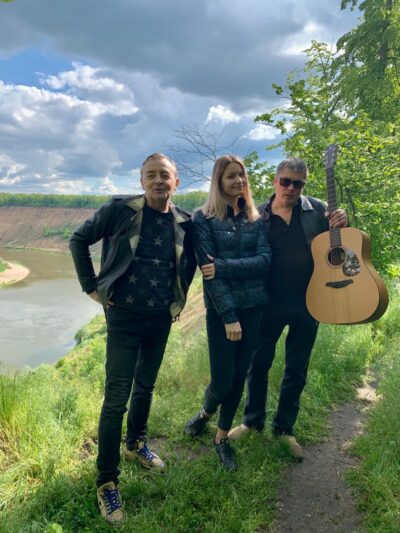