Nicky Haxby is a singer/songwriter in Lincolnshire, UK. 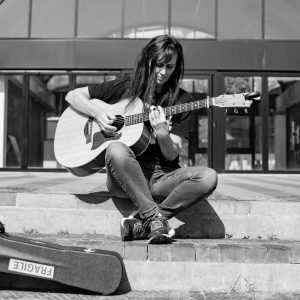 She plays a 6 string acoustic Taylor and when she’s not playing gigs at pubs and festivals Nicky’s busking in her home town of Louth as well as cities such as Lincoln, York, London or her birthplace, Jersey.

Having been steeped in music from a very early age at her parent’s Jersey Folk Club, Nicky is influenced by Baez, Dylan, Neil Young, Joni Mitchell as well as Trad folk.

Her own songs tend to be written about her personal life experiences but she also sings a wealth of covers from any genre. 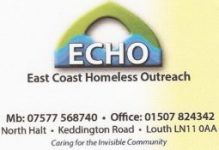 Nicky is passionate about folk struggling here in the UK as well as those from war torn countries and every penny she earns from gigs and busking goes to those less fortunate than ourselves.

Nicky was invited by Theirworld to Edinburgh in 2019 to film at The People’s Postcode lottery and her ‘Song for Theirworld’ is now the soundtrack for a short film that showcases Theirworld’s work globally. 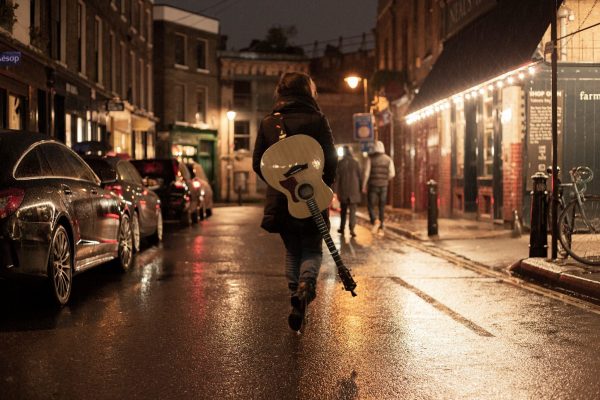