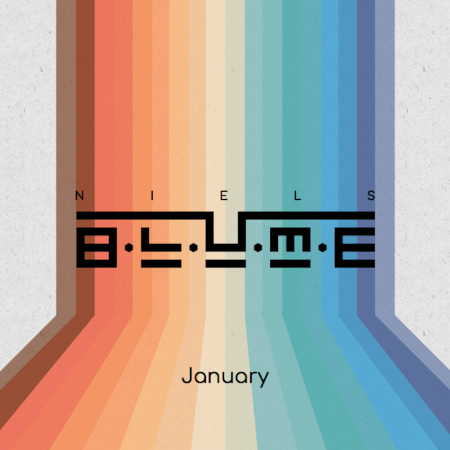 Niels Blume is a Musician, Composer, Producer and Teacher, based in Lincoln, UK.

Niels started writing music at the age of ten. Just as many others did back in the 80s a Casio MT65 was his first keyboard. His love of gear was immediate and he soon traded up to a Yamaha PSS570 followed by a Casio HT700 with many more to follow.

This enabled him follow his dream of creating electronic music just like his heroes such as Jarre, Vangelis, BT and Yello.

In his teens he bought his first synthesizers – a Casio CZ1000 and Yamaha TG55. University and teacher training followed as his passion for music composition grew and more synthesizers were added to his growing setup.

By the early 2000s he was teaching full time and had signed his first record deal.

As he advanced his teaching career he released several albums and worked with a variety of musicians by supporting them with their productions and performing live in various cities in the UK.

By the 2010s he had signed for Luna Keep and was working with a number of singers, songwriters and producers creating live events, releasing singles and albums as well as developing his studio. 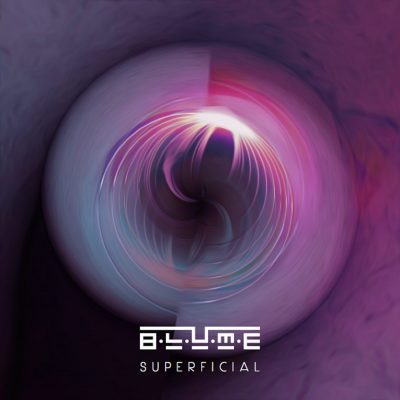 By 2020 Niels had established himself as a creative musical force releasing unique compositions and using his by now huge experience as an education specialist to help others follow their passion for music.

Today he owns a studio mixed with software and hardware including those early synths and keyboards from back in the 80s. He is a college lecturer as well as a freelance composer and teacher.

Blume came into existence in 2015 as the result of 30 years of writing, creating, producing and designing.

Fusing a range of musical styles, Blume creates unique music full of atmosphere and emotion based in his countryside cottage in the UK. , Blume has been creating music since his child hood when he began writing using simple Casio and Yamaha keyboards. 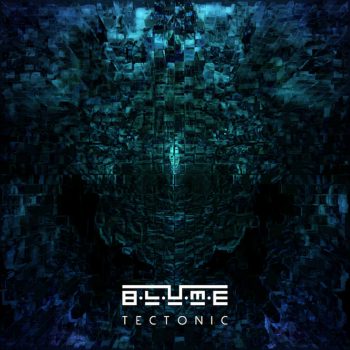 Many years later his software based studio provides the ability to create music he could only have imagined back in the 80s.

Now part of the Luna Keep music group his music can be found on iTunes, Spotify, YouTube and all other popular streaming portals.

If you wish to work with Blume or require support with your own projects/musical development,  please get in touch. (Contacts below). 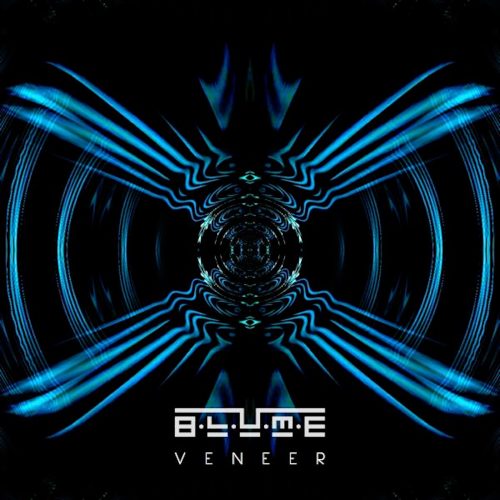