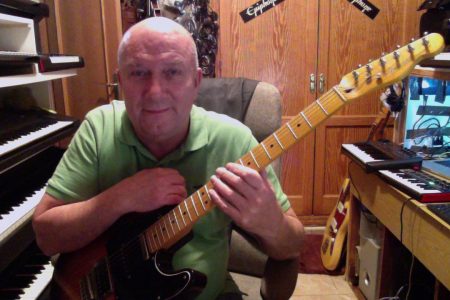 Peter Anthony Robinson is a singer/songwriter and musician.

Originally from Grimsby, Peter now lives in Alicante Spain. He is friend of Grimsby musician, Adrian White (DNR) and the two have worked together regularly over the past 20 years.

“My music started in the 70s but just doing covers. I would write a few songs but wasn’t really the genre of the public at that time.

Its only since I’ve been in Spain that I seriously thought about my playing and songwriting so I developed a quite unique way of writing songs and using old style playing such as Steely Dan, fusing jazz chords with a be bop style. At times it would go a little crazy but I soon got to grips with a solid plan for future writing”.

“I now feel completely at ease with my writing and as age begins to hit, it seems I can still hit the roof with my voice !! As for the guitar and keyboards, I’m forever learning and coming up with new ideas every day, and I am willing to share some secrets with others.” 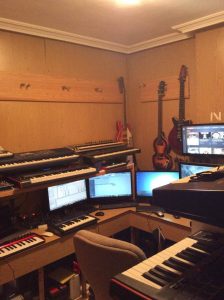