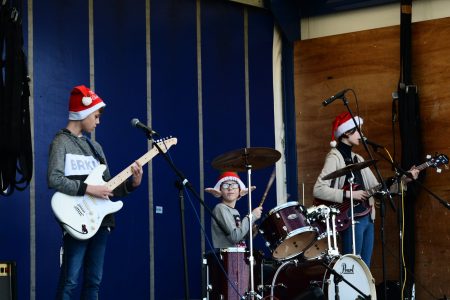 Revivalry are an indie rock band with members from Louth and Cleethorpes, Lincolnshire, UK.

They burst onto the local scene in 2019 with their original track “Bullet. With an average age of just 13 years at that time, they followed up with “Run”.

Success followed with radio plays on Only Rock Radio and a host of other local and international stations.

Bookings flowed in during early 2020, but unfortunately, the pandemic played havoc with the plans of the young band.

Undeterred, they managed to practice between lockdowns, and recorded a single, “Lost Bliss” which was released just before Christmas. 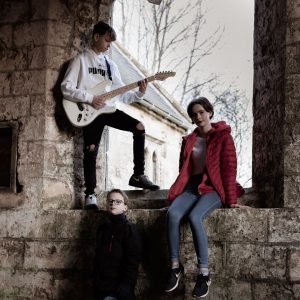 Individually, the band members are:

The boys are both 13 whilst Connie, (Who sings with local Blues Band, Mad Dog Howling), is the oldie in the band at 16 years of age.

The band cite the main influencers for their own music as Arctic Monkeys as well as Welsh Indie Rockers, Catfish and the Bottlemen. 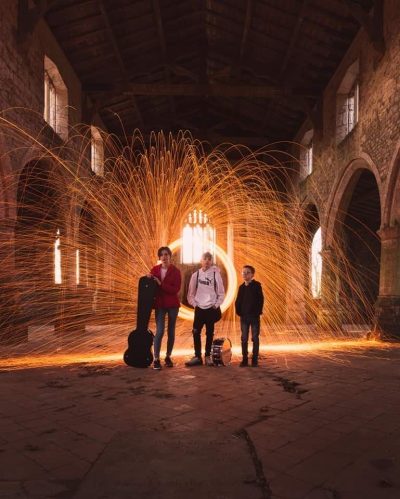