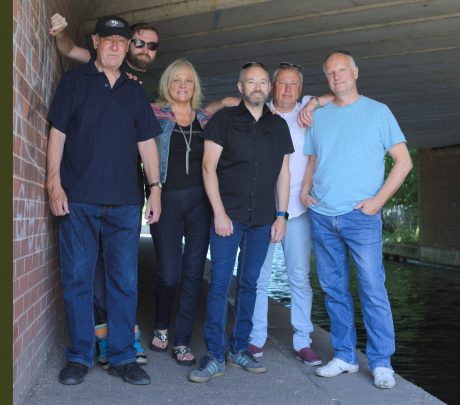 All the band’s songs are originals. Riff Reign has self- released seven full albums, a blues rock EP and two Christmas singles. It’s now working on its eighth album.

Almost all the band’s songs were written by Dave in a wide range of genres: Americana, blues, country, dance, disco, folk, funk, jazz, pop, rock and the band’s own indie style. Their latest album ‘In My Time’ includes a song ‘Time’ written by Dave in celebration of his and Gwen’s recent Golden Wedding Anniversary.

Riff Reign is played regularly on internet stations and has been played three times on BBC Introducing East Midlands. It was recently featured in the Worksop Guardian. Worksop presenter Dave Underwood regularly plays the band on his Wednesday night Spreaker show.

Several songs are USA influenced. In 1963 Gwen, got herself a New York pen friend, Danielle, through the Beatles Fan Club. Their friendship has led to Dave and Gwen travelling extensively in the USA with Danielle and husband, Harvey, taking in 34 states. 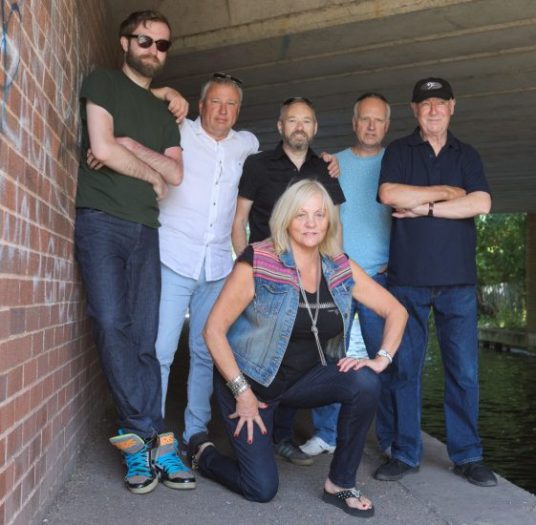