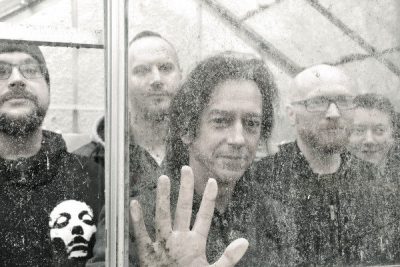 Saboteurs from Lincoln, UK, describe their music as a “Transgenre fusion of alt rock, punk and acoustic”.

The band’s 2018 debut EP attracted a growing fan-base and recognition by BBC Introducing, Richer Sound’s Artist of the Week and as finalists in Radio Wigwam’s Rock Act of the Year.

From the gothic post-punk splendour and dark, foreboding rock of ‘Nobody Knows Me Like You’ , to the haunting slow-burn of ‘Coraline’ , Saboteurs manage somehow to transcend genres.

The juxtaposition stems from the contrasting styles of songwriters Ben Ellis (vocals/guitars) and Rick Whitehead (guitars/vocals). ‘We just can’t do trends. We end up chucking in elements from all manner of genres and smashing them together’.

Their debut album, ‘Dance With The Hunted‘ was released on 4 May 2019 with reviewers finding elements as diverse as Soundgarden, Radiohead, Nirvana, Goo Goo Dolls, U2 and Korn. A single, “Believe Nothing Hurts” was picked up from LAAMB in September 2020, by various radio stations, including Wolf Rock radio in the states. 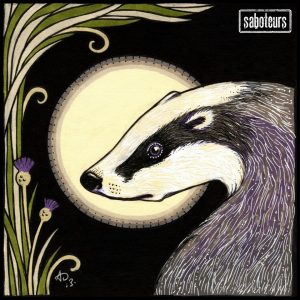 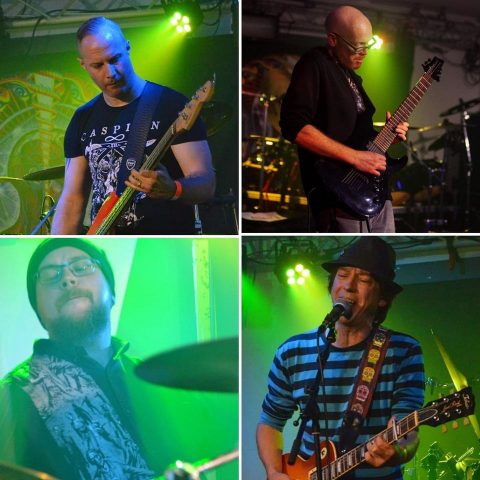