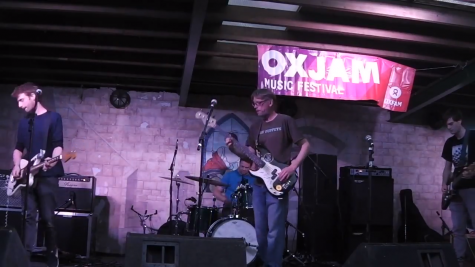 They have released several Albums, EP’s and Singles, including ‘Analogue Viral’ which is available on both CD and Limited Edition Cassette.

Their 2018 album, Ad Nauseum is available on CD via the band’s web site (Links Below). 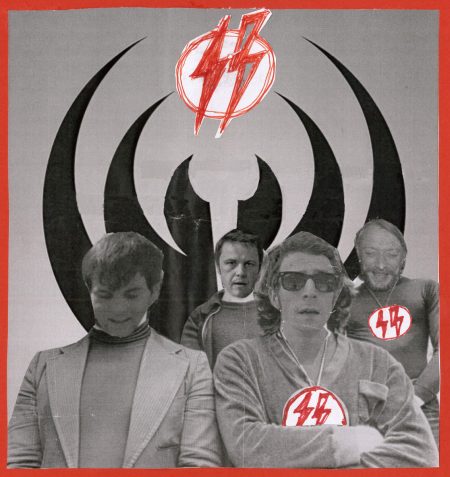