The Academy of Sun are a melodic, alternative pop outfit from Brighton, UK, led by composer Nick Hudson.

Nick spent some of his youth in Louth, Lincolnshire, where he rubbed shoulders with musical legend, Robert Wyatt and local icon, Mark Merrifield. 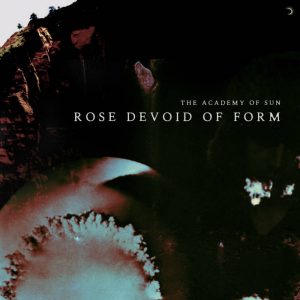 Nick, solo, in 2015 played at legendary NYC venue The Stone and in 2016 embarked on a two month tour of Europe and The Middle East with Toby Driver and Keith Abrams from Kayo Dot. Currently a four piece, in November 2017, The Academy Of Sun released Codex Novena’, a hypnotic, colossal opus that found its way onto both the Dangerous Minds and Sweeping The Nation end-of-year lists.

More recently, the band released their album “The Quiet Earth” which received the follwing comment from Robert Wyatt:

“in my ‘pinion it’s very good – a very interesting change from the kindv music i usually listen to” (Robert Wyatt). 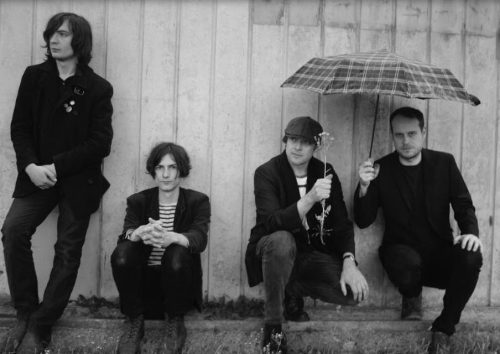