The What opened the “Fighting 4 Louth Hospital” campaign gig with surprise appearances from Corrine Drewery (Swing Out Sister) and percussionist, Jody Linscott. 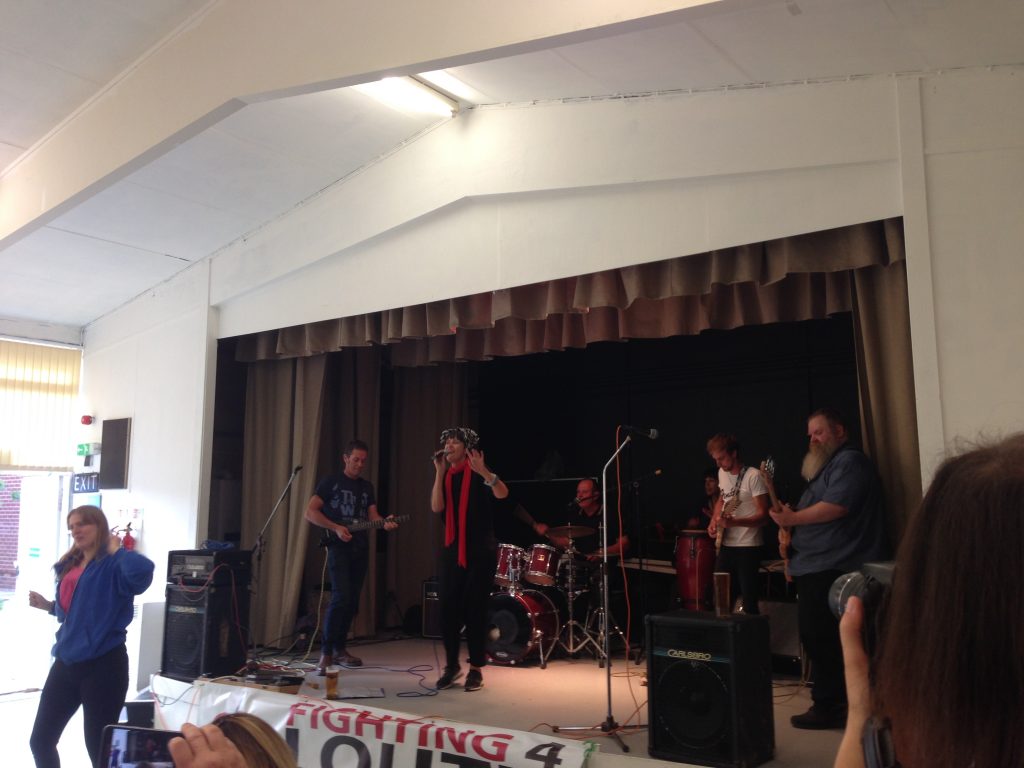 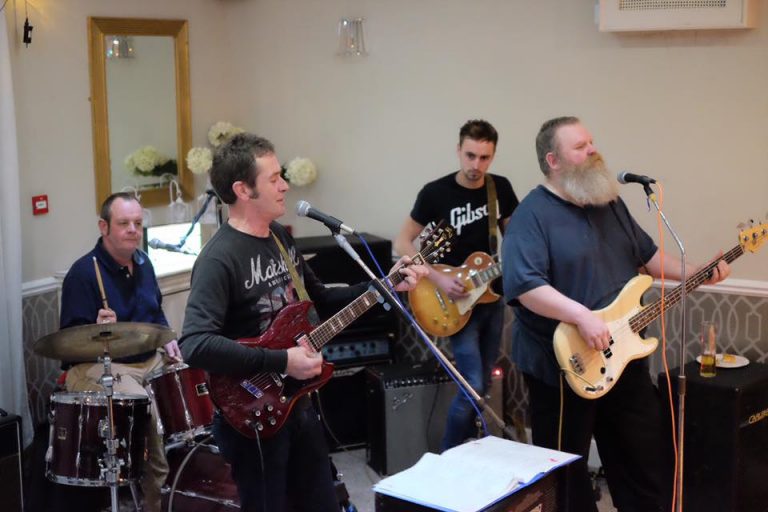 In early 2019, The What released a CD of tracks featuring the band plus Anton and Paul’s sister, Corrine Drewery (Swingout Sister), Percussionist, Jody Linscott, and Andy Connell on Organ and Piano.