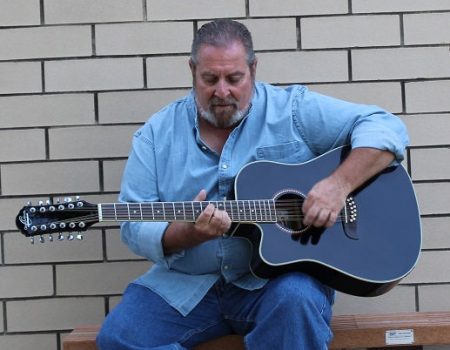 Tim Gainer is no stranger to show business.

In his over 40 years’ involvement in music and radio he has earned various accolades and awards along with praise and acknowledgment among peers, critics and fans alike.

Born and raised in Chicago, Tim learned to play piano at age 8 then taught himself to play drums at age 10 and guitar at age 12. At 14-years old, he joined his first band, “Spectrum” with a couple of school chums.

After basic training, Tim was shipped to his permanent station in Gelnhausen, Germany where he met noted L.A. session bassist Myron “Curly” Singleton. Together with guitarist Jacob Roberts and drummer Donald “Too Tall” Scott, they formed “Natural Cause” in 1979.

After his honorable discharge from the Army in 1981, Tim returned to Chicago with Leitner and Hoch to form “Raatz” with bassist Pat Gutkoska, Tim’s brother Pat Gainer on drums and guitarist Ken Valskis. The band was in the middle of a Midwestern tour of the U.S. when bassist (and Army buddy) Nathaniel Peterson Jr. called and invited the band to join him on a tour of Canada. This led to the formation of “Brat-Axis” and a successful tour of the country headlining shows or opening for acts like the legendary Ronnie Hawkins. But after several bad business decisions, the group disbanded. Tim returned to Germany with Hoch and Leitner in the hopes of reviving “Bullfrog”, recording material for a new album and even shooting a video. But after all venues were exhausted, the three finally split up in 1983 and Gainer returned to Chicago. 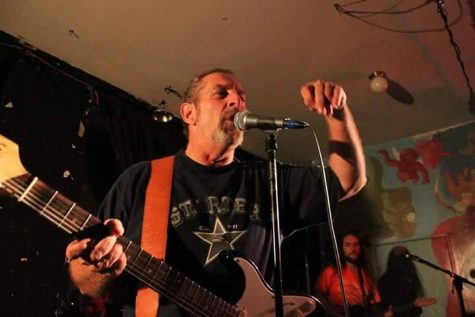 Back home, Tim decided to try his hand at his second passion: radio. Between 1986 and 1996 he worked as an on-air personality and Production Director for several stations in Illinois and Indiana.

After signing off from his final broadcast at Chicago’s WBUS Radio in 1996, Tim turned his sights back to music. He reunited with “Raatz” alums brother Pat and Pat Gutkoska in 1998 to form “Half-Gainer” with local guitar heroes Tim Bucher and Tom Whittaker. They quickly became local favorites in the Northern Indiana area and were on the verge of releasing their first single when, due to “the usual personal differences”, the band broke up in 2000.

Tired of the constant on-again, off-again status of his recording history and determined to soldier on, Tim decided it was time “to make my music…my way” and set to the task of recording a solo album. It was truly a one-man affair with Tim playing all the instruments, singing all vocals and even producing and recording the album in his home studio. The much-anticipated end result was In My Travels…, which was released to immediate favorable reviews and popular reception in the fall of 2003. A single taken from the album, “Love On The Line”, was given considerable play on several internet stations and websites around the world. An excerpt from another song, “Requiem”, also appeared on the all-star charity album, The Longest Day the same year. In 2005 he was asked to be the official voice for “Relaxing Radio” and “Oldies Radio.” In 2008 he was a guest guitarist on “Big Dog Eat Child’s” Almost Not Famous album and in 2010 He was voted “The Voice Of The BSC”, – the official voice for BP’s Americas Business Service Center.

In 2012, five of the tracks from Bullfrog 4 were discovered and finally released on the band’s re-mastered Second Wind album which Tim personally re-mixed. The tracks were hailed as a triumph with one critic proclaiming, “these tracks alone are worth the price of admission!”

Tim Gainer is no stranger to show business… 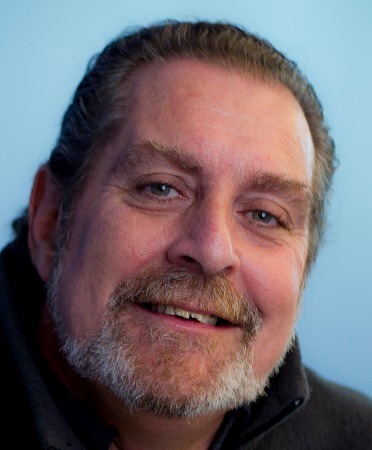