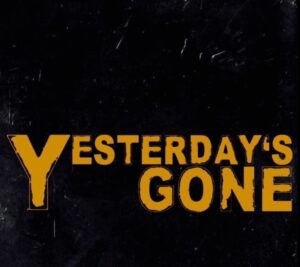 Forming in March 2019 the band has gone from strength to strength winning over crowds across the UK with a hard hitting raw blues rock sound and catching the attention of Forgeamp, and a solid partnership was created!

The band have gelled really well in the short time that they have been together and the music that is being produced takes influence from both Classic Rock, Blues, Metal, Stoner, and many other weird and wonderful genres, if you can imagine Zep had a love child with Clutch, Audioslave and White Snake you may be on the right track.

Although only coming together in March 2019 don’t be fooled, Yesterdays Gone have a wealth of experience and between the 5 members of the band, Rob Walker (Vocals), Josh Walker (Guitar), Danny Vernon (Guitar), George Sharpe (Bass), Stan Tomkinson (Drums), they have shared the stage with the likes of John “Rhino” Edwards from Status Quo and Rhino’s Revenge, Saxon (Official), The Dead Daisies, The Quire boys, Ryders Creed, These Wicked Rivers, The Howling Tides, Dead Man’s Whisky, Black Water Conspiracy, name but a few!

“one of the newest and most exciting bands to come from Chesterfield. This was only the band’s third gig and their singer had a cold but what a voice! The set was a mix of covers and strong originals. These guys are well worth supporting and are ones to watch”. 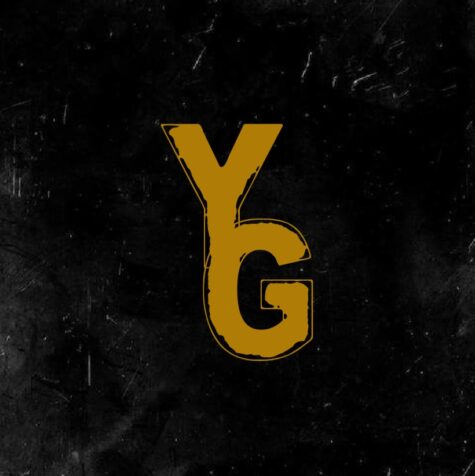